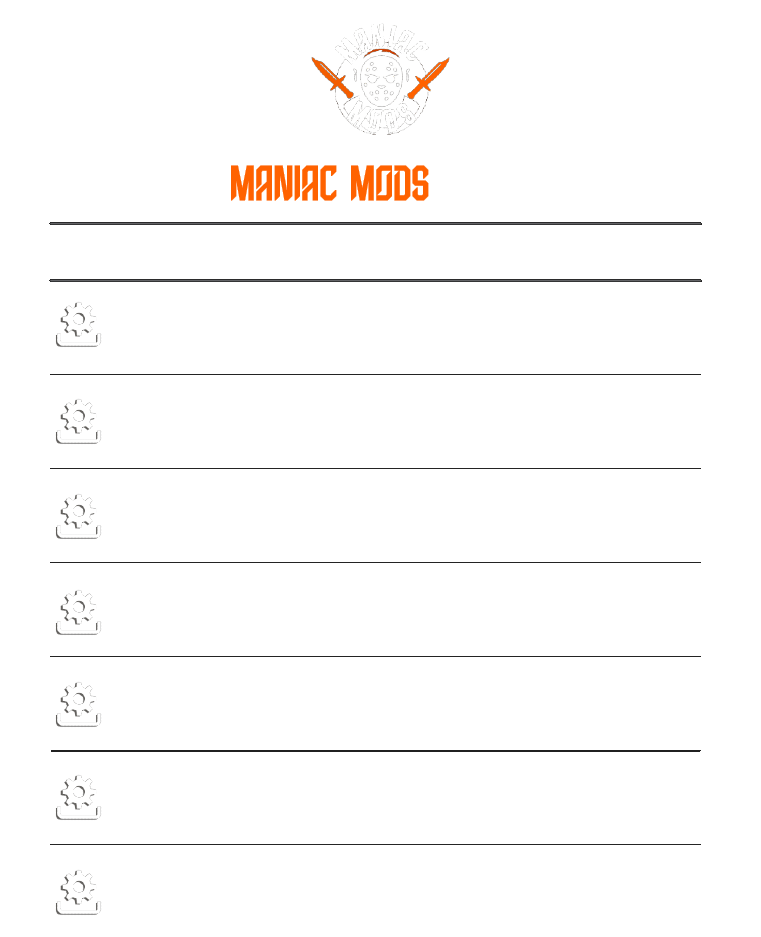 Before we start this section, it is necessary to note that the trainer is only available for Windows systems starting from 7 and beyond. That being said, these are some of the features available you’ll be able to use once you install the trainer on your computer.

You can always be the impostor

If you enjoy messing with the other players, this feature can become the impostor in all games and keep annoying your friends. Will they be able to know it is you?

The game limits your vision field. However, this cheat makes sure you’re able to see everything on the map without worries.

See Ghosts/Chat even if you’re dead

If you’ve died and would like to keep playing as a normal player, turn on this cheat. You can also see the ghosts of those who were killed!

Cooldown is a feature in most games to ensure the player doesn’t overuse certain abilities. Among us, the impostor is only able to kill players every certain period. But what if you could skip it? Turn on this cheat and start messing with your friends.

Why would you need to be closer to an objective? You’ll be able to kill anyone as long as you keep this cheat enabled.

As you will move faster, you will complete tasks in less time. Additionally, if you’re the impostor, you’ll be able to kill everyone in less time.

Benefits of Using An Among Us Trainer

Among Us is an easy game, but it can become frustrating at times. If you’re tired of dealing with annoying players and the game’s limitations, we recommend using this cheat to make sure you beat the game in a few minutes.

For instance, if you’ve already died, you’ll be able to speak with the rest of the players. It will be easier to get to know who the impostor is!

First, download the trainer on your computer. Install it, and proceed to initiate the program. The trainer will modify some of the game’s data according to the cheats you choose to enable. Once you’re done selecting the cheats, start the game and enjoy.

Unless you’ve been living under a rock this whole time, we doubt you haven’t heard about Among Us. Although the game recycles an old idea, this formula has proved to be hugely successful within the gaming community – or the general population. Even if you usually don’t play games, you’ll find Among Us hugely entertaining!

It consists of having a determinate amount of players in a spatial base, but one of them is a monster in disguise. The monster will kill players throughout the game, and everyone involved has to guess who the “impostor” is to beat the game.
Among Us’s main attractions is that it is a cross-platform game and is available for Android, iOS, and PC.

The game looks fairly easy, but you can make it even easier with this trainer. Let’s see what features you’ll be able to enjoy once you install this trainer in your system.